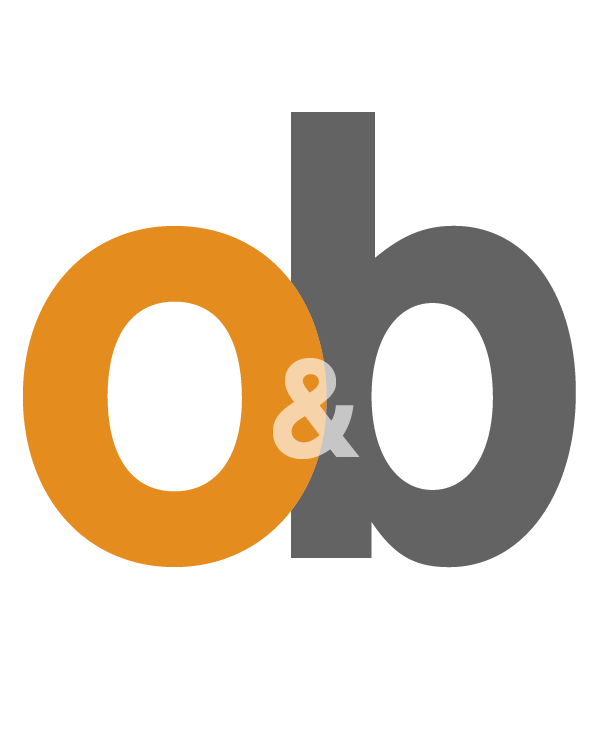 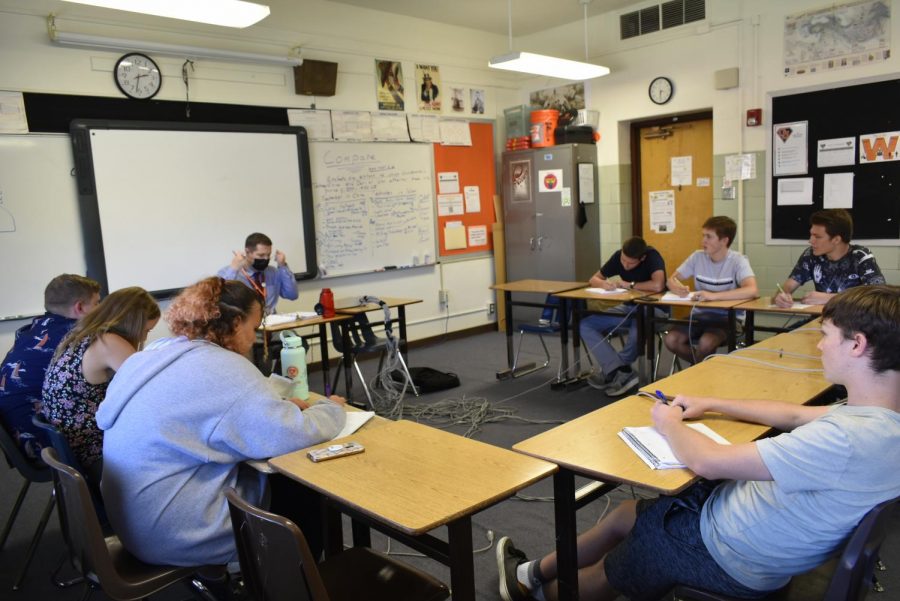 Grand Junction High School’s Academic Team is known for success, having won 21 out of the last 25 state championships.

GJHS Academic Team coach Mr. Shawcroft emphasized that this enormous amount of success is only a fraction of what the academic team is really about. The team is not only about learning and expanding individual knowledge, but about gaining a new family and “building bonds that last a lifetime,” said Shawcroft.

“I really like the people who are [on the Academic team] and we also have a lot of alumni who come by and still support us,” said Athena Quesenberry, junior on the team.

Much of the team’s success can be credited to Mr. Shawcroft from his past success as an Academic Team member.

“We placed third at nationals which was the highest that a public school had ever placed,” said Shawcroft.  He later said that in 2015 they won nationals.

Academic Team has always been a big part of Mr. Shawcroft’s life and what inspired him to start being a coach at age 18.

Shawcroft won a lot in high school but he said, “Seeing other people perform well because of something that I taught them was way better and way more rewarding than actually doing the work yourself.” This is also why he chose his career path as a teacher.

Academic Team could be a great fit for a variety of different people. Practice is currently two days a week and work outside of practice can be entirely up to individuals.

Brady Ancell, captain of the team, said he spends “30 minutes or less” each night studying for the academic team. Ancell also said he still has time for his other hobbies such as playing video games, hanging out with friends, mountain biking, and reading.

Quesenberry said she spends “about two hours” each night studying.

Anyone who is interested in learning and expanding their knowledge, enjoys winning or wants to be part of a great community, may want to consider joining the academic team at GJHS.